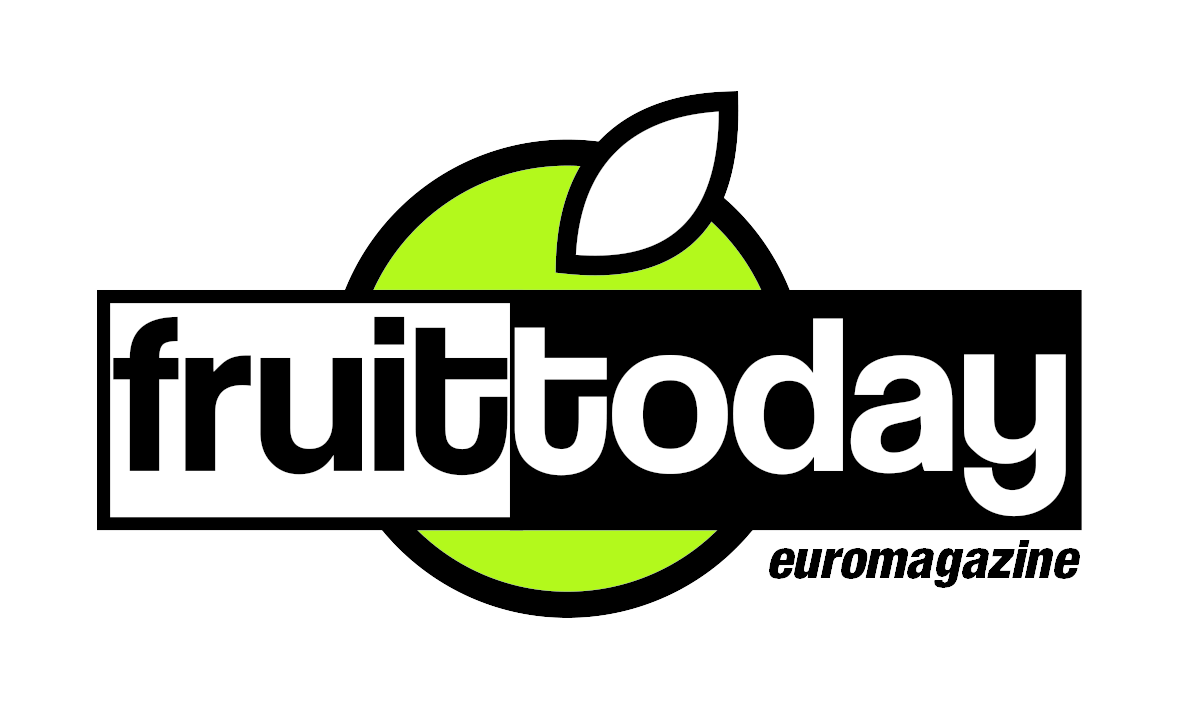 Fruit Today euromagazine is a bilingual magazine (English-Spanish) aimed at linking information about Southern European productions to European import and distribution channels. The information it contains covers the entire value chain for the fruit and vegetable trade, as well as all the companies that develop their activities within this sector.
It has a circulation of 5,000 copies distributed in Spain, Germany, the United Kingdom, Italy, the Netherlands, France, Eastern Europe, Chile and Peru. It operates using direct subscription and it is distributed free of charge at the main European trade fairs.
Created over 15 years ago by the journalist Carmen Cabra, it is well-known for its independent information and its good journalistic approach.
“Fruit Today is a magazine produced in Spain for Europe”
www.fruittoday.com
“ESTRELLAS DE INTERNET” AWARDS
Fruit Today euromagazine organises the “ESTRELLAS DE INTERNET”, an event and some awards that provide a high degree of recognition to the companies in the fruit and vegetable growing sector that have known how to adapt to the new social reality of the Internet and online marketing
The event takes place during the Fruit Attraction trade fair in Spain and it is sponsored by Proexport and Euro Pool System, with Fepex’s collaboration.
For further information, visit: www.estrellasdeinternet.org